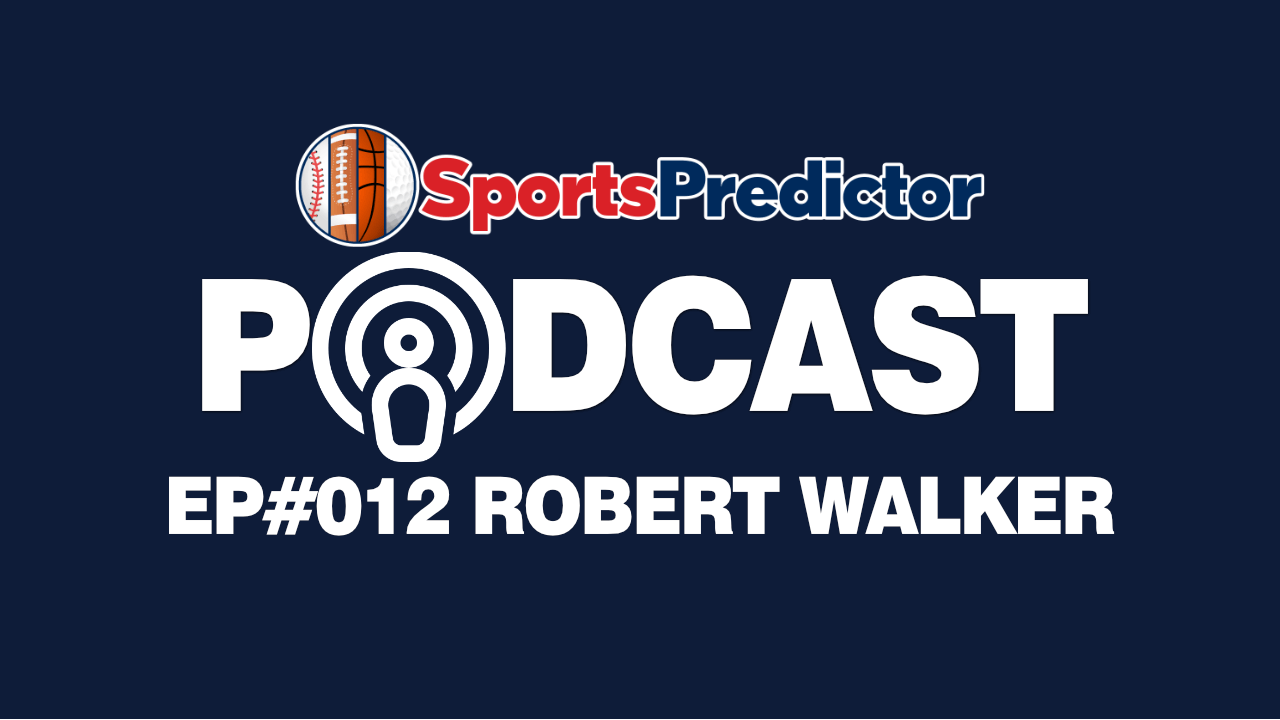 Episode 12 of the Sports Predictor podcast features Robert Walker who has run some of the largest Las Vegas sportsbooks including the MGM Mirage, Boyd Gaming, and Genting’s Caribbean sportsbook operations. He is currently supervising the daily sports operations for USBookmaking.

We are the first sports book in New Mexico where we run Santa Ana sports book and we also run another property in Albuquerque called Isleta, they opened up just last month. We have a signed contract with a company in Iowa that I can’t name right now. We’re just waiting now, that’ll be a retail Sportsbook. But more importantly, it will be our first mobile. We can’t really do mobile in New Mexico right now, as it is not legal.

What happens is we haven’t seen a lot of in-game wagering; even halftime has kind of suffered. So, we think eventually that’ll happen. But it’s been very good. I mean our partners are phenomenal and they took a chance on us. I think, based on the compact, New Mexico still doesn’t have legal sports wagering outside of the native American reservations. So their compacts said that it was okay, and we went and did it and, we started in October of last year with Santa Ana and we just started last month with Isleta. We look like we’re going to open up at least one more property, in New Mexico, here very shortly in the next month and a half so we’re very, very excited.

So, this is giving us an opportunity to work on our offerings and we do think our end game wagering will be second to none. At least that’s what we’re hoping.