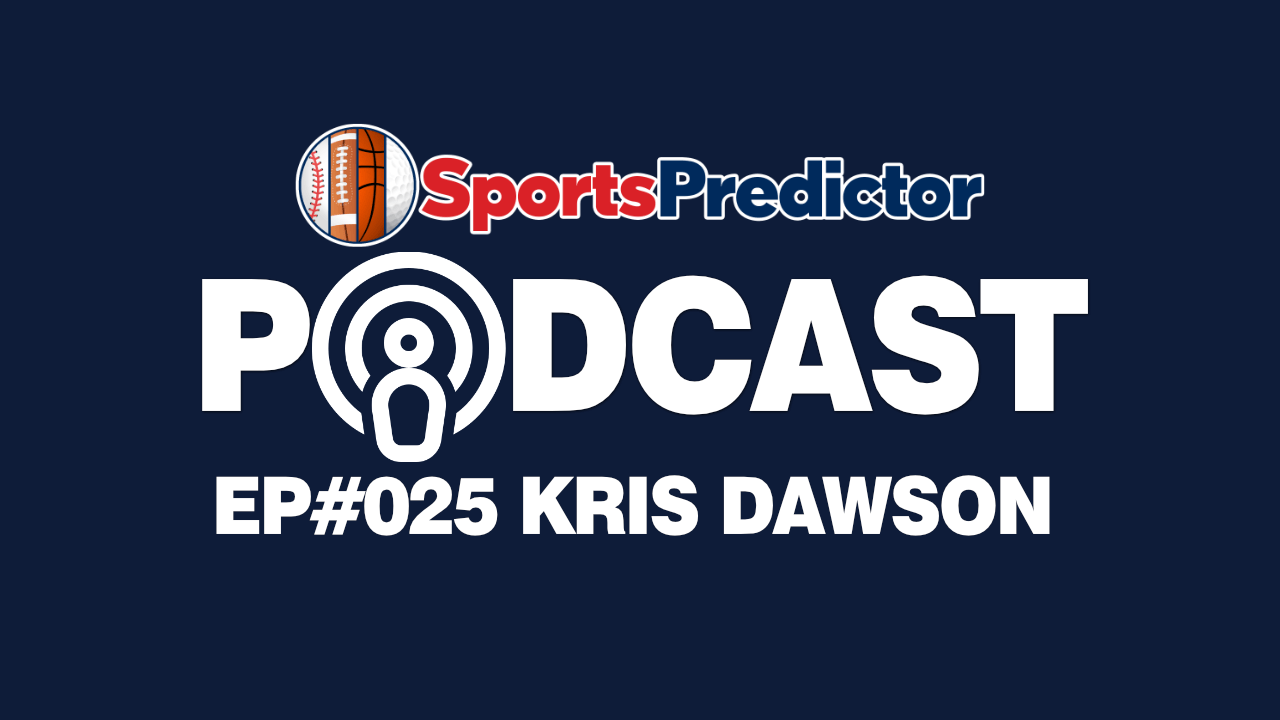 Professional NFL bettor Kris Dawson is our guest on the podcast to preview the best Week 11 NFL games.

Listen in to find out –

Kris has been a professional sports bettor since 2014.

The Browns were able to survive last week. I made a selection on them because of the do or die situation they ran, but they still didn’t really perform well. They kind of escaped out of there with a win. But because of all the talent that they have on both sides of the ball, we know that we’re trying to catch fire, they have gasoline all around them. And last week’s spark could really lead them into a big gust of wind to really get the fire going with a big division win playing Pittsburgh. The Steelers have been straight up surviving off the turnovers and playing things really close to the vest. In regard to what they’re doing on offense, they had lots of things I saw on film against the Rams they could have took advantage of, but they decided to really play conservative and that could play against them if they get down early. I think that we may see the Browns that everyone envisioned at the beginning of the season, at least on Thursday night they should have a really, really rowdy crowd.

And you know, this week, just like last week, it’s not so much about the match ups anymore, it’s just the closer we get to the end each game means more and more. It has more value to each of the teams. And to me that’s what football’s all about. I think it’s going to be another great week for the fans and those handicappers so I’m looking forward to it. Hopefully we can cash some tickets and get to it again the week after.