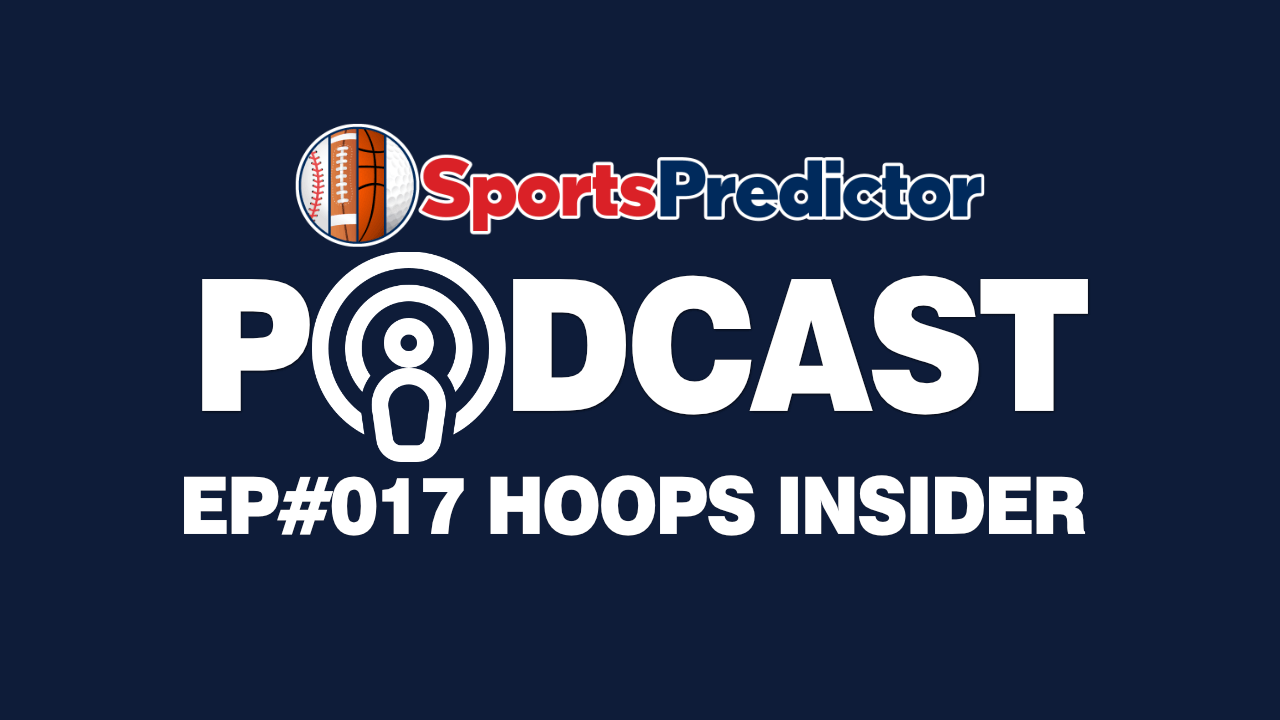 Hoops Insider (Derek) stops by to share his approach for the upcoming NBA season. Listen in as this basketball betting expert gives some great insights into how he beats the market.

There’s definitely a bunch of things you’ve got to look at early on this season.

Number one is to go through each team and look at their rosters. Sometimes you’re just basing on last year but the reality is that a lot of these teams have really changed. So you have to look at the roster and look at the players that have been added, look how they fit together.

Number two is to look at the coaching. So there’s a bunch of new coaches in the NBA and that’s gonna affect teams and how they play their philosophies, their pace of play and so forth. Then for existing coaches, some of them that have been around a long time and players might be getting sick of them. They might be on the hot seat early on in the season.

You also need to look at teams that have a lot of continuity and chemistry. I think that’s really important early on in the season. So teams that have been together for like four or five years and know each other really well. They know the system, they have the same coach. So those are teams that I actually really like to back early on in the season versus a team that’s really trying to figure things out and have implemented a lot of changes. So I like the continuity and the last thing I would look at is motivation. Some teams are more motivated than others. Older teams that made it far into the playoffs may not necessarily be looking for a number one seed. They may be a little less motivated versus some of the teams that are young up and coming have a little bit less talent but they have a chip on their shoulders. Those teams are really fun to back early on the season.