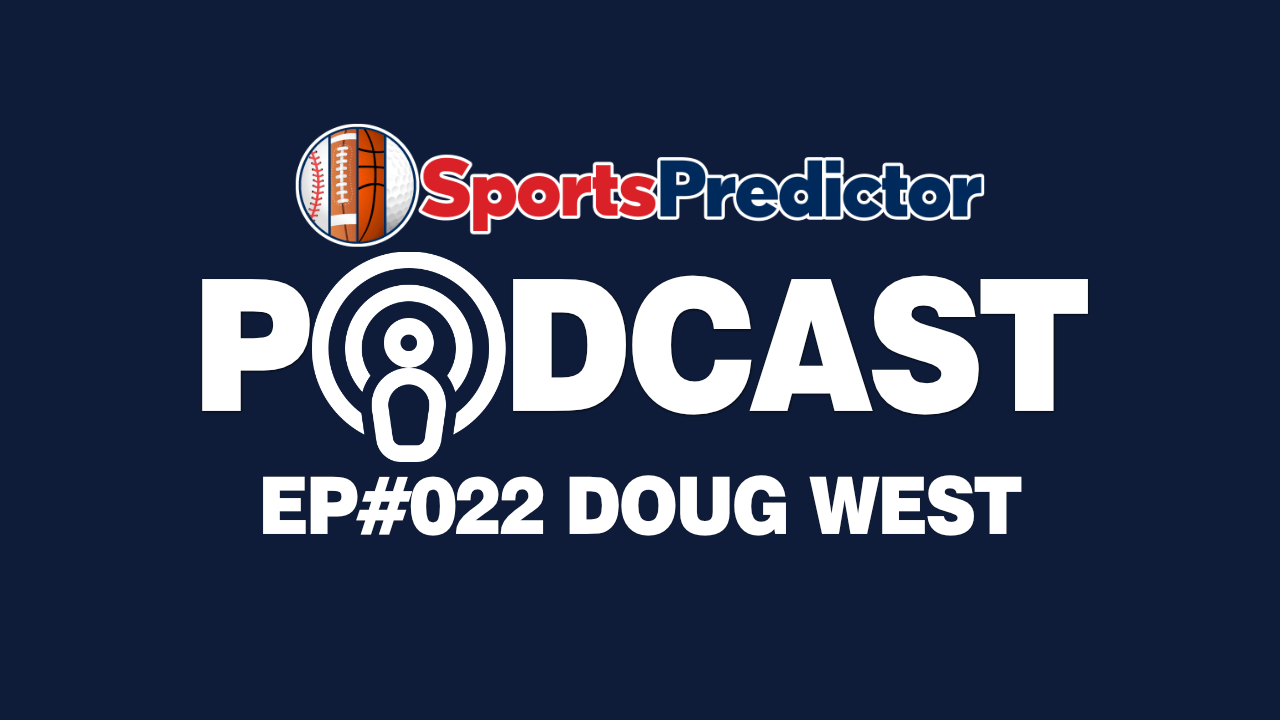 Las Vegas pro bettor Doug West jumps on the podcast for a great preview of the college basketball season. Basketball is Doug’s preferred sport so if you’re a hoops fan this episode is for you!
Tune in to find out –

My approach is very similar from NBA to College Basketball. I adjust my power rankings after every team has played their game from the night before. I take a look at the overnight lines to see if there’s value to make a play on the next day. And I plug all my numbers into the algorithm.

The biggest difference between NBA and College for me is that in College Basketball, there’s 351 division teams around the country, whereas the NBA only has 32 teams. In my estimation, there’s just a ton of room in the college basketball betting market to find value because it’s impossible for the odds makers to line every single game correctly, especially on days like Saturday when there’s 50 or 60 games going on throughout the day, it’s impossible for them to make that number right on the money where it’s going to be landing right on the number every time.

There’s going to be times where you’re finding value in those games where it’s often overlooked, whether it’s a mid-major game or it’s not one of the games on a primetime slate.

There’s definitely value to be had in the college basketball betting market. You just need to know what to look for and have a proven, reliable way to gain that edge.

Doug West is a professional sports bettor and basketball is his main focus. He’s had 5 straight winning seasons in both NBA and college basketball thanks to his in-depth research of analytics, a successful and proven algorithm, deep knowledge of the sport itself and his ability to find value in the market.