Sports Betting Lessons From The Beatles, Gates and Obama

Are the world’s greatest artists, sportspeople, business leaders and bettors born with unmatched talents that allow them to coast through life?

Or is sheer hard work the real driving force behind most successful people?

New York Times bestselling author Malcolm Gladwell suggests there is a strong argument that many hours of ‘deliberate practice’ is an essential ingredient to success. His research on extraordinarily successful people led him to his ‘10,000 Hour Rule’ which suggests that almost anyone can be an expert in their chosen field – you just have to spend 10,000 hours honing your skills. His book ‘Outliers’ gave numerous examples of people who were the best in the world in their chosen field and all had put in at least 10,000 hours towards perfecting their craft.

Here are just a few examples:

From 1960-62 the boys from Liverpool learned their trade performing for 8 hours a day, 7 days a week at a seedy club in Hamburg, Germany.

“We had to play for hours and hours on end. Every song lasted twenty minutes and had twenty solos in it. That’s what improved the playing”.

Music was their job and they have often credited this period of hard graft as a key factor in their later success.

His mother was adamant that for her son to succeed he needed the best possible education. So for a number of years she used to wake Barack at 4am every morning to read to him and help him learn. When Barack balked at her 4 am home-schooling program, his mother replied:

“This is no picnic for me either, Buster.”

An unrelenting work ethic was instilled in Obama from a young age. Regardless of whether you agree with his politics or not, his rapid rise from virtual unknown to US President in just a few years was quite amazing.

Gates gained access to a high school computer in 1968 at the age of 13, and spent more than 10,000 hours programming on it. The Microsoft founder later said that this access to a computer at a time when they were not commonplace helped him succeed. Without that early experience, Gladwell states that Gates would still be “a highly intelligent, driven, charming person and a successful professional”, but that he might not be worth more than $100 billion.

Success comes to those who dedicate themselves and put in the required effort. But ‘deliberate practice’ on its own does not guarantee success, as Gladwell himself explained in a Reddit AMA:

“Practice isn’t a SUFFICIENT condition for success. I could play chess for 100 years and I’ll never be a grandmaster. The point is simply that natural ability requires a huge investment of time in order to be made manifest. Unfortunately, sometimes complex ideas get oversimplified in translation.”

To succeed as a bettor who consistently beats the market you need to put in literally thousands of hours to develop and fine-tune your approach. Just like any other human endeavor, deliberate practice can be the cornerstone of tremendous improvement.

The old saying of “The harder I work, the luckier I get” definitely applies to betting. In fact we are yet to come across a successful professional bettor who doesn’t put in the work. It can be a real grind and it takes a high level of work ethic and discipline to succeed. Add some innate talent, mental discipline and the willingness to always be experimenting and you’ll soon appreciate why professional bettors are genuine “Outliers”. 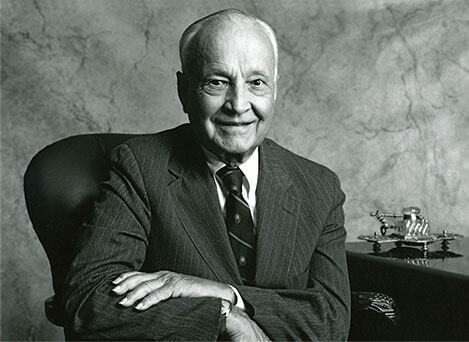